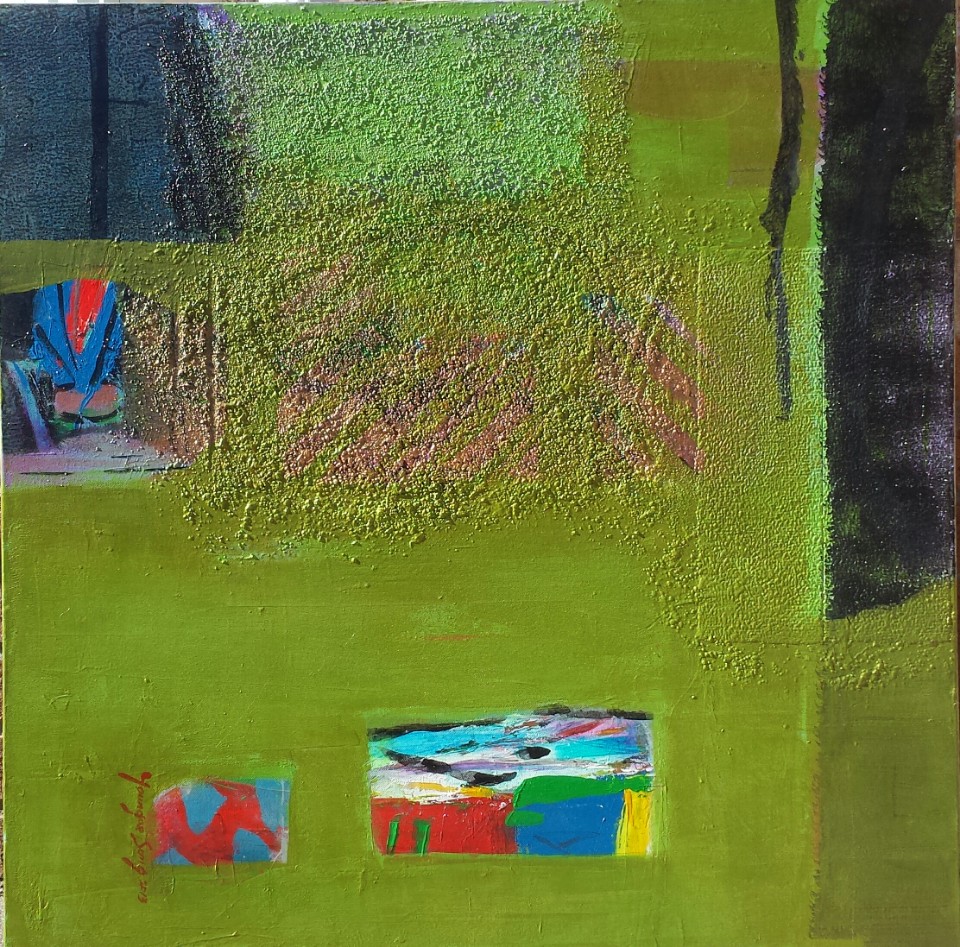 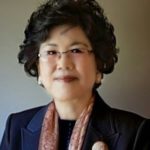 Youngae Song is Korean American Contemporary artist. She received her master degree from Chung-Ang University in Korea. She had about eleven solo exhibitions and has participated in a lot of group shows. Her paintings have been exhibited extensively in the United States as well as internationally: Japan, China, Taiwan, India, Uzbekistan and Korea.

She draws and erases lines, creates two dimensions and covers them. From these processes, formative effects are created and added up to show the three dimensional effects on the works. Additionally, fancy colors and strong brush strokes with speed make the works as if the paintings are lifelike and movable.

The motif of her works is expressed in metaphorical way that refers to the absolute being, such as landscapes, objects and memories that are surrounds her. She tries to make new style of works and remake the old works by repetition of erasing, repainting, and empting as a reborn being in the absolute being. In her artist statement, she says the main fundamental elements of her works are the study of herself, the undefinable world of spirit and the inner world. Likewise, she interprets those transcendental worlds in her own way.

She received international awards: Asia Contemporary Art exhibition in Tokyo museum Japan, Asian Christian Art Association (ACAA) Christ & Art Image Asa Art and Tashkent Biennales at National Museum in Uzbekistan and in Korea. Also, she has mainly taught on painting and drawing at the Sun A Kindergarten for over 25 years and Art Institute.

Her paintings hang in private and institutional collections at City hall, Public Prosecutor’s office and City Library in Bucheon City Korea. She worked at Kyungin Art convention as a steering committee and president. Furthermore, she contributed to the Korean art by working as an official at Korean art Association. Since 2004, she moved to United States and worked actively as a representative woman artist based on New York area. She was president of Korean American Contemporary Arts Ltd (KACAL) as a non-profit organization on 2017-2018. Currently, she makes art works with much passion in her studio. 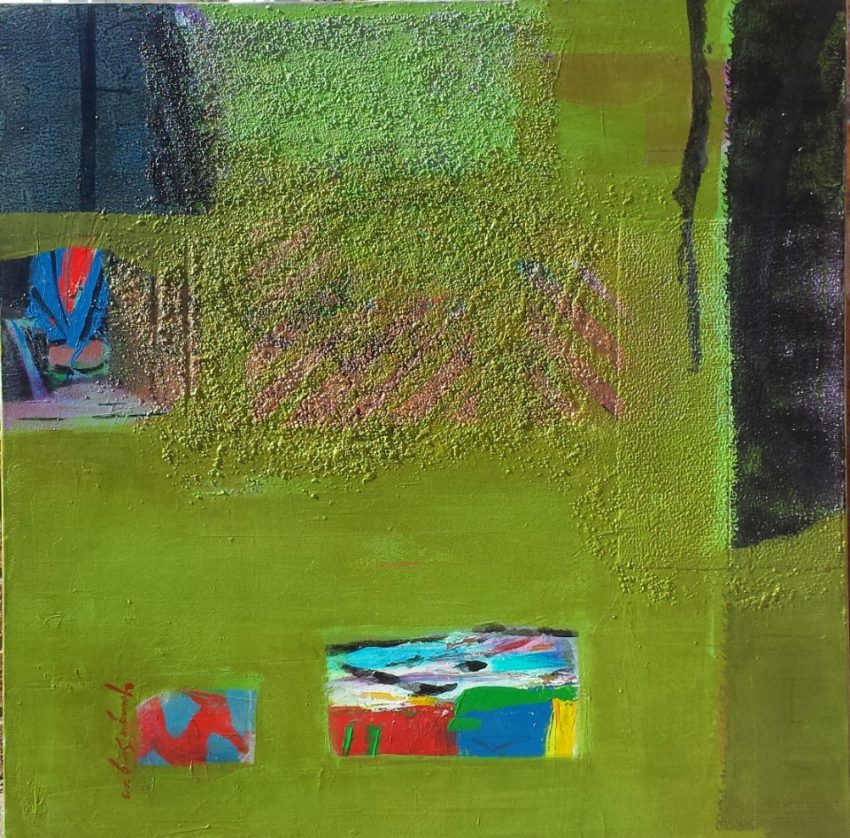 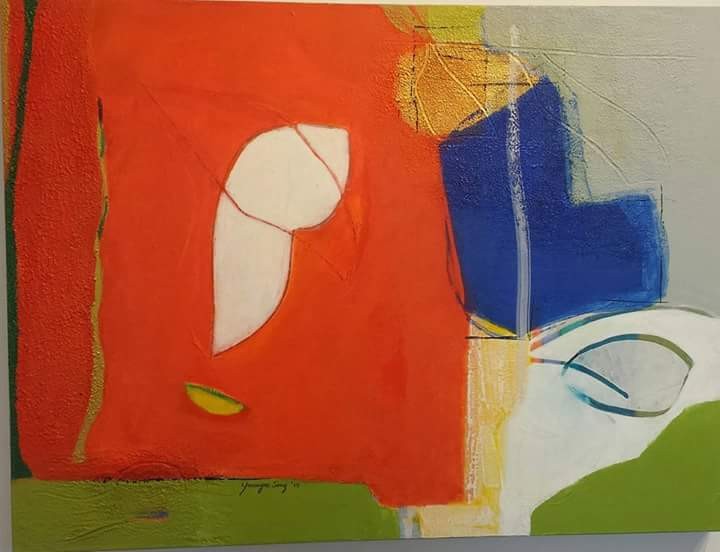 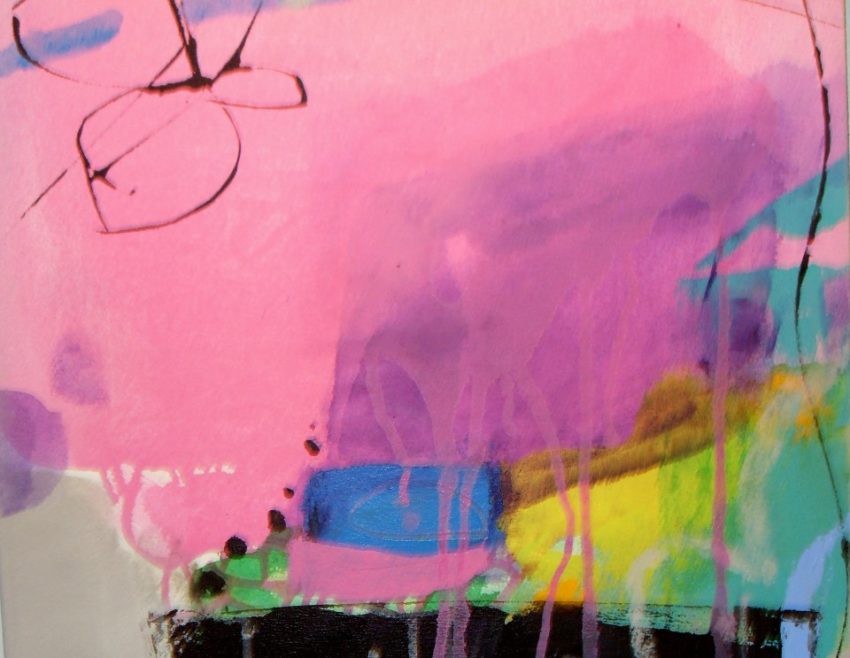 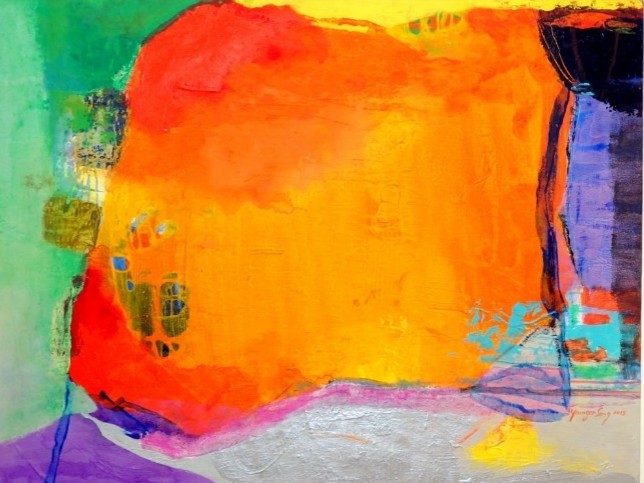 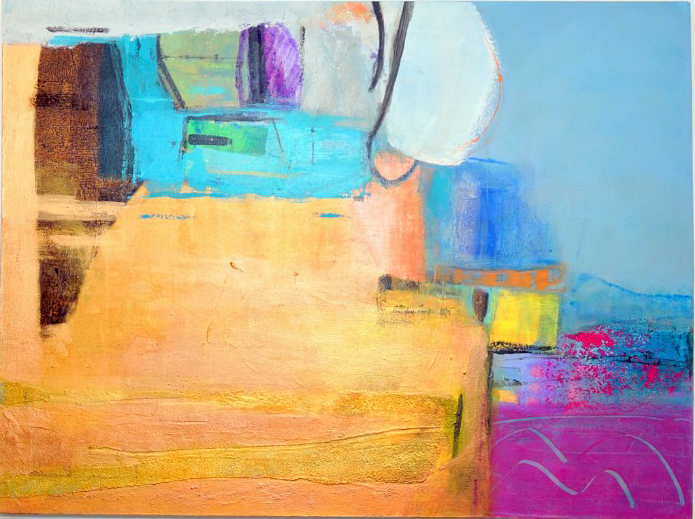 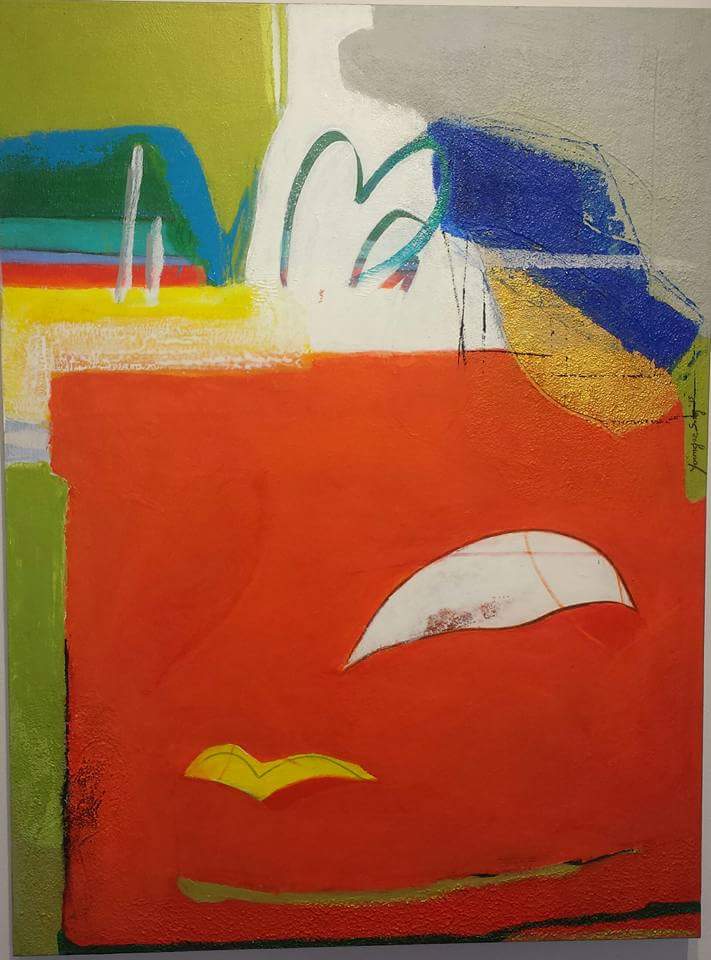 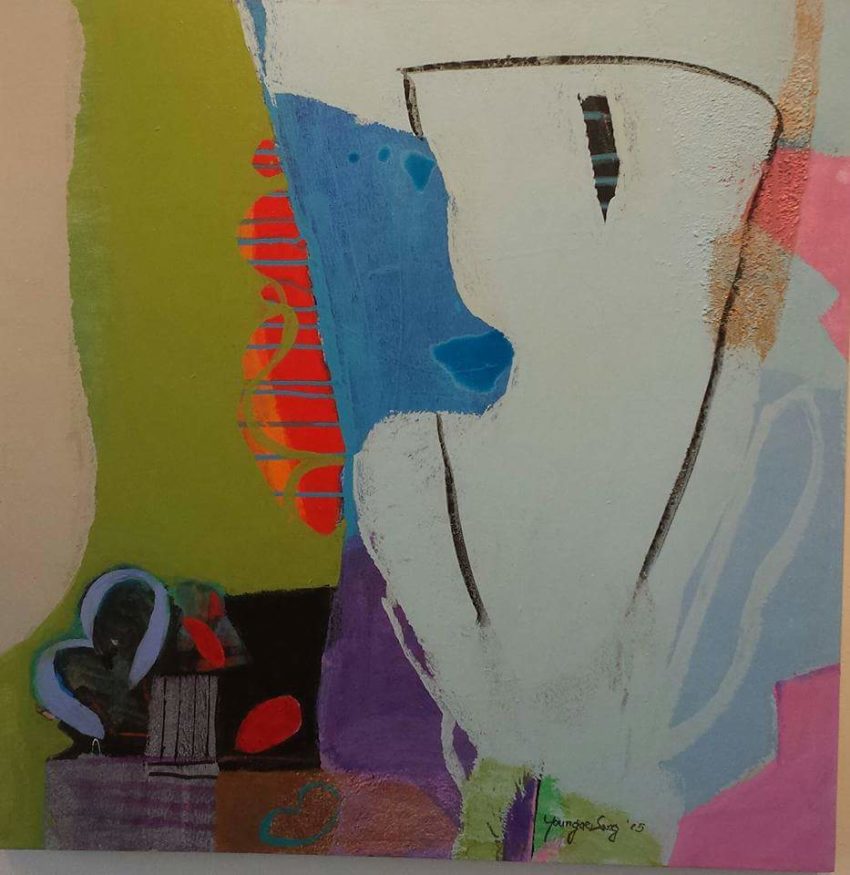 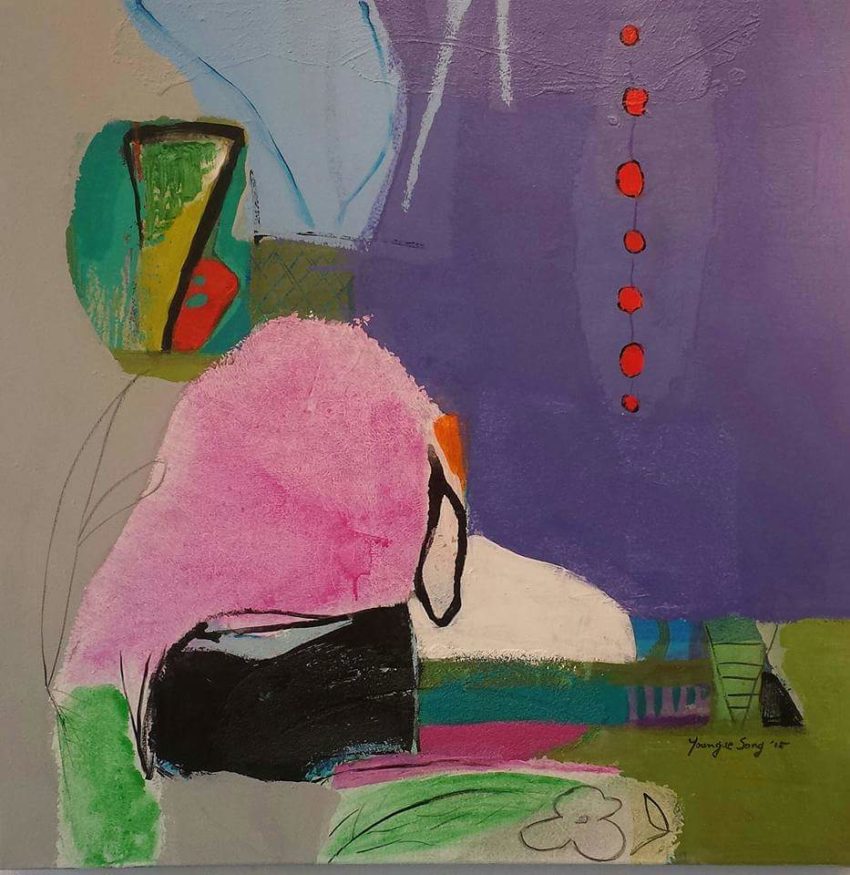 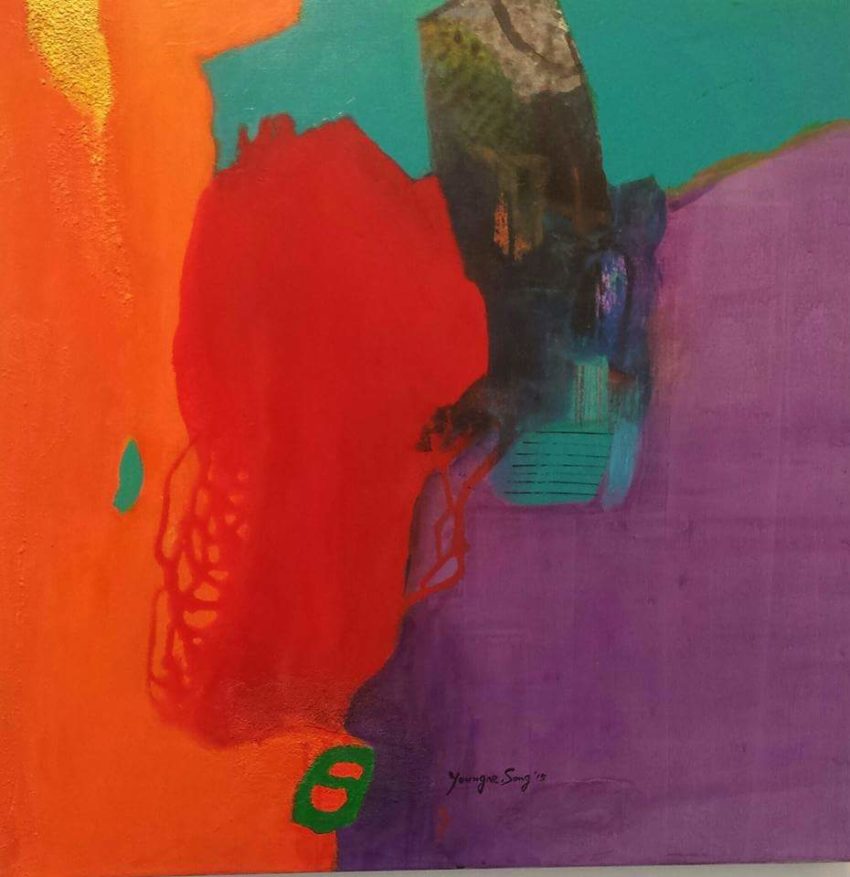